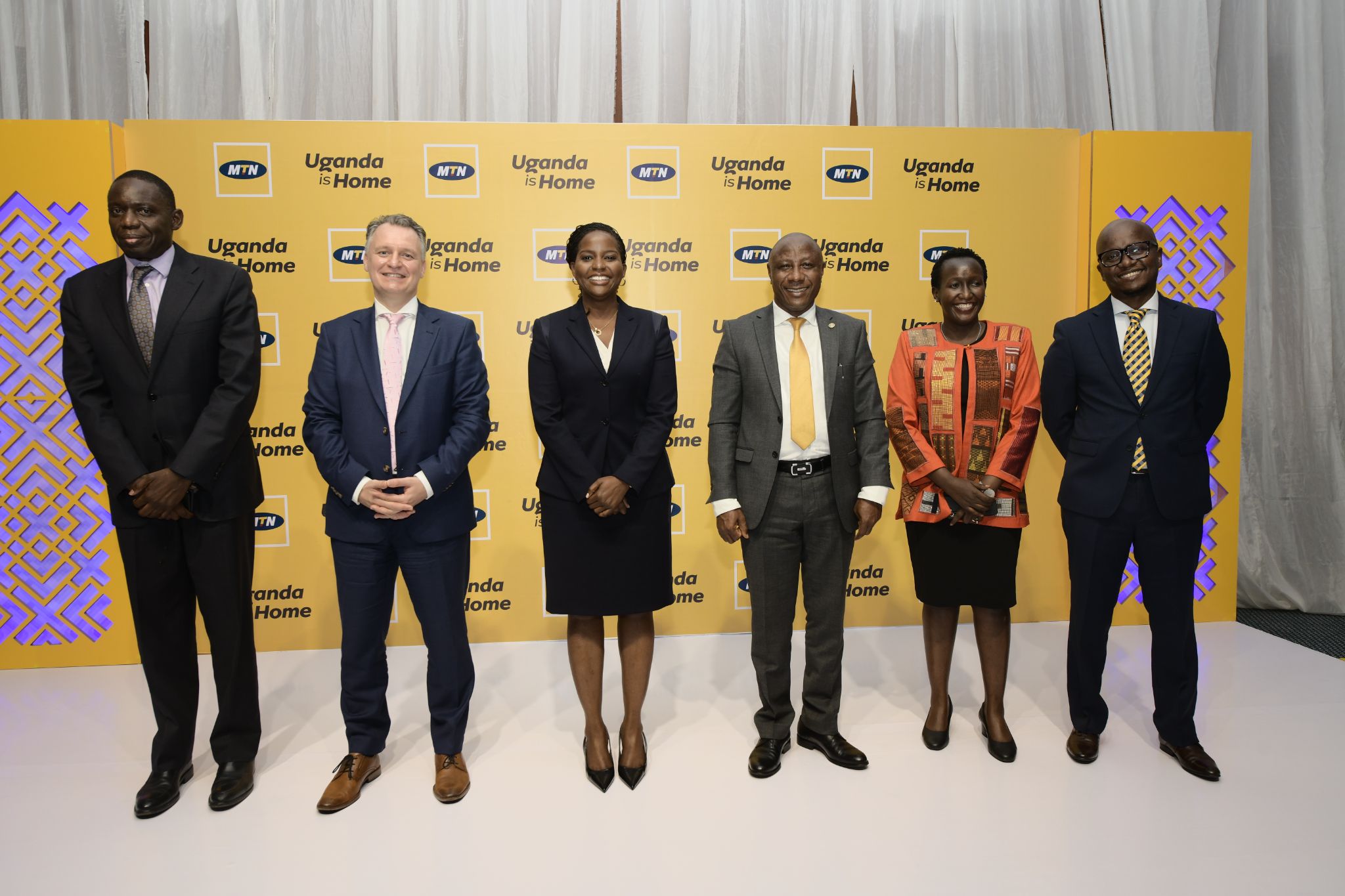 Telecom giants MTN Uganda have announced their intention to list on Uganda’s Stock Exchange (USE) market in a bid to expand their capital base as a business empire.

In order to achieve this strategic expansion, the company has sent out an Initial Public Offer (IPO) urging Ugandans and investors from other countries to buy shares from the telecom company. 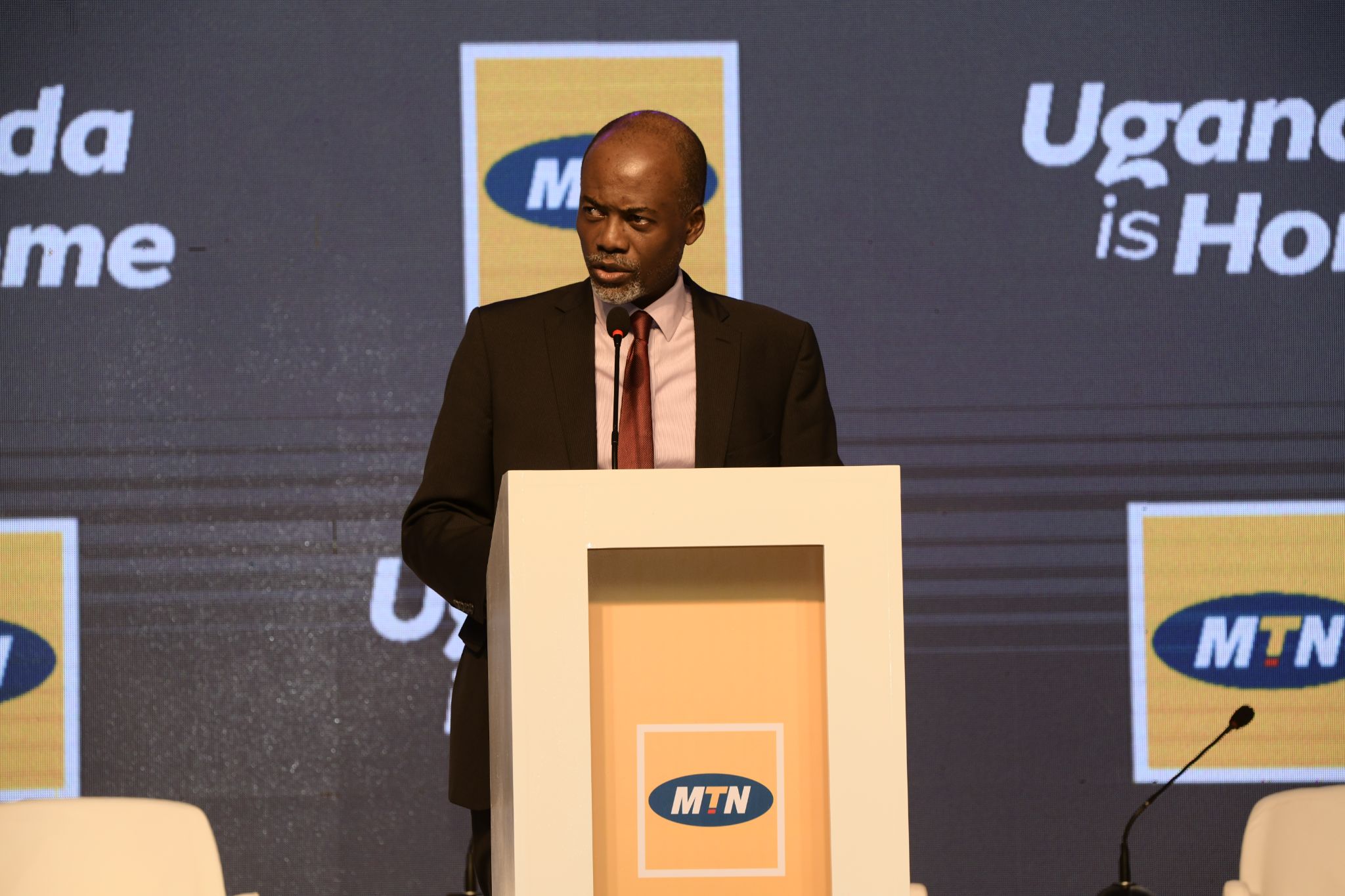 Following the announcement, MTN Telecom has already started receiving offers from several investors both in Uganda and abroad, who are willing to buy shares from the company.

However, as much as we already know it’s 20% of the shares that are up for grabs, it is not yet clear how much they will go for. It has been promised that this information will be communicated by the company in a few days to come. 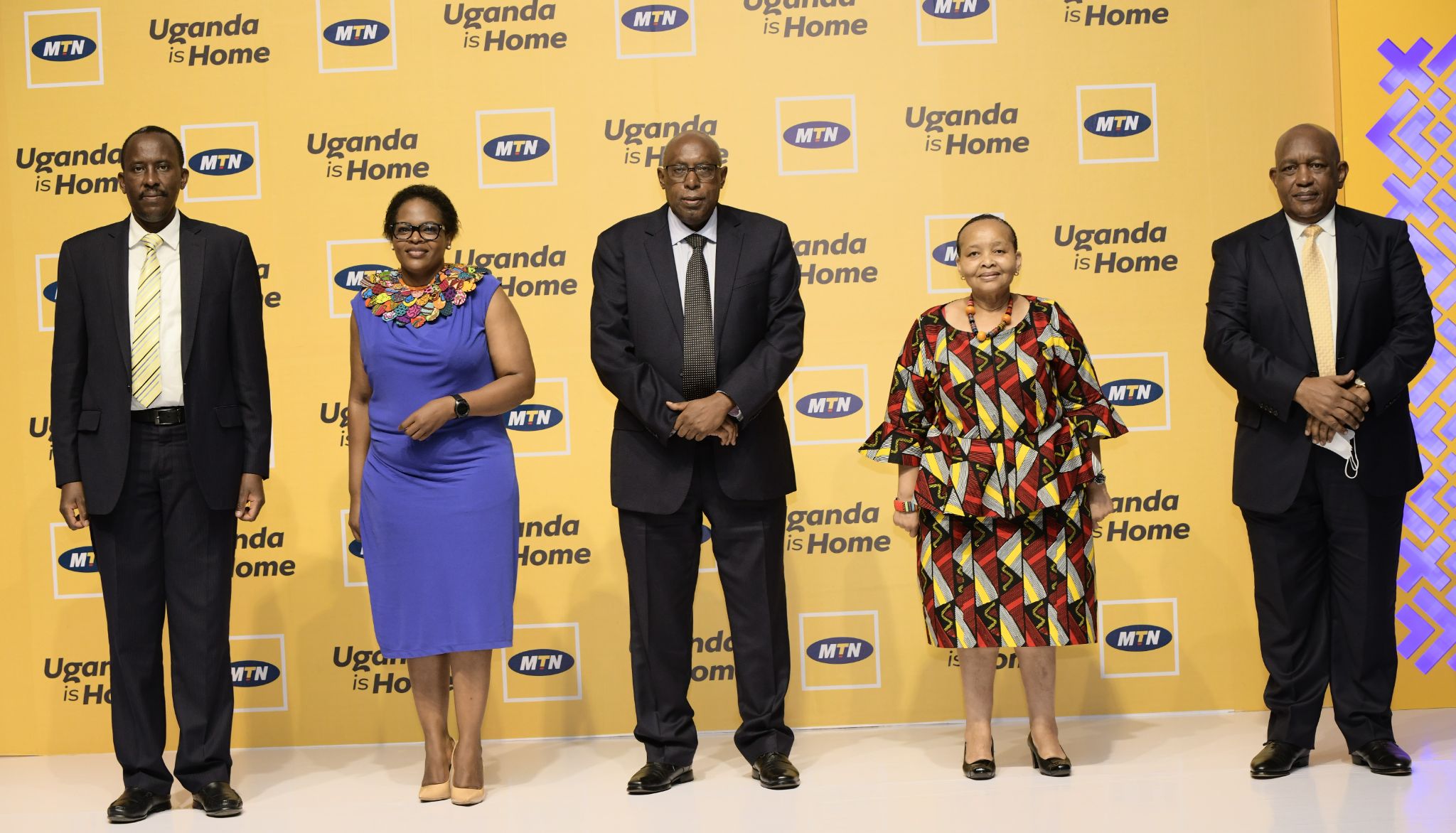 MTN Uganda is a subsidiary of  South African-based telecommunications conglomerate  MTN Telecom by MTN Group Limited(MTN Group) and has been operating in Uganda for 23 years having entered the industry in 1998.

The MTN Group which also owns 96% of MTN Uganda is a multinational telecommunications group, with its core operations in 21 countries in Africa and the Middle East.

MTN has since grown to be the leading Telecommunications Company in Uganda servicing in excess of 3,500,000 customers.

Despite insufficient infrastructure (power, roads, etc) MTN has covered in excess of 90% of the urban population, providing services in over 150 towns and villages and their immediate environments.

MTN’s promise is to remain committed to building the largest and most valuable platforms, driving industry-leading connectivity operations, creating shared value, and accelerating portfolio transformation through creating meaningful partnerships and leveraging its brand for the good of everyone, everywhere you go, in Uganda.

Forbes Africa 30 under 30(Class of 2022) Call for nominations – Which Ugandans will make the list?